“We can be the change we want to see in this world.”

Christine Miskonoodinkwe Smith is a Saulteaux woman from Peguis First Nation. She is an editor, writer and journalist who graduated from the University of Toronto with a specialization in Aboriginal Studies in June 2011 and went on to receive her Master’s in Education in Social Justice in June 2017. Her first non-fiction story “Choosing the Path to Healing” appeared in the 2006 anthology Growing Up Girl: An Anthology of Voices from Marginalized Spaces. She has written for the Native Canadian, Anishinabek News, Windspeaker, FNH Magazine, New Tribe Magazine, Muskrat Magazine and the Piker Press. She has also co-edited the anthology Bawaajigan with fellow Indigenous writer Nathan Adler.

Christine's memoir “These Are The Stories: Memories of a 60s Scoop Survivor” was released December 2021 and published by Kegedonce Press. The Anthology "From Silence to Strength: Writings and Reflections" edited by Christine is due out October 31, 2022 and also published by Kegedonce Press. She is currently working on a YA Novel tentatively titled "Heading Back to the Rez" that is scheduled for release in Spring 2023 by James Lorimer and Press. A second book in an Anthology series of 3 edited by Nathan Adler and Christine Miskonoodinkwe Smith will soon be announced. It will be published by Exile. 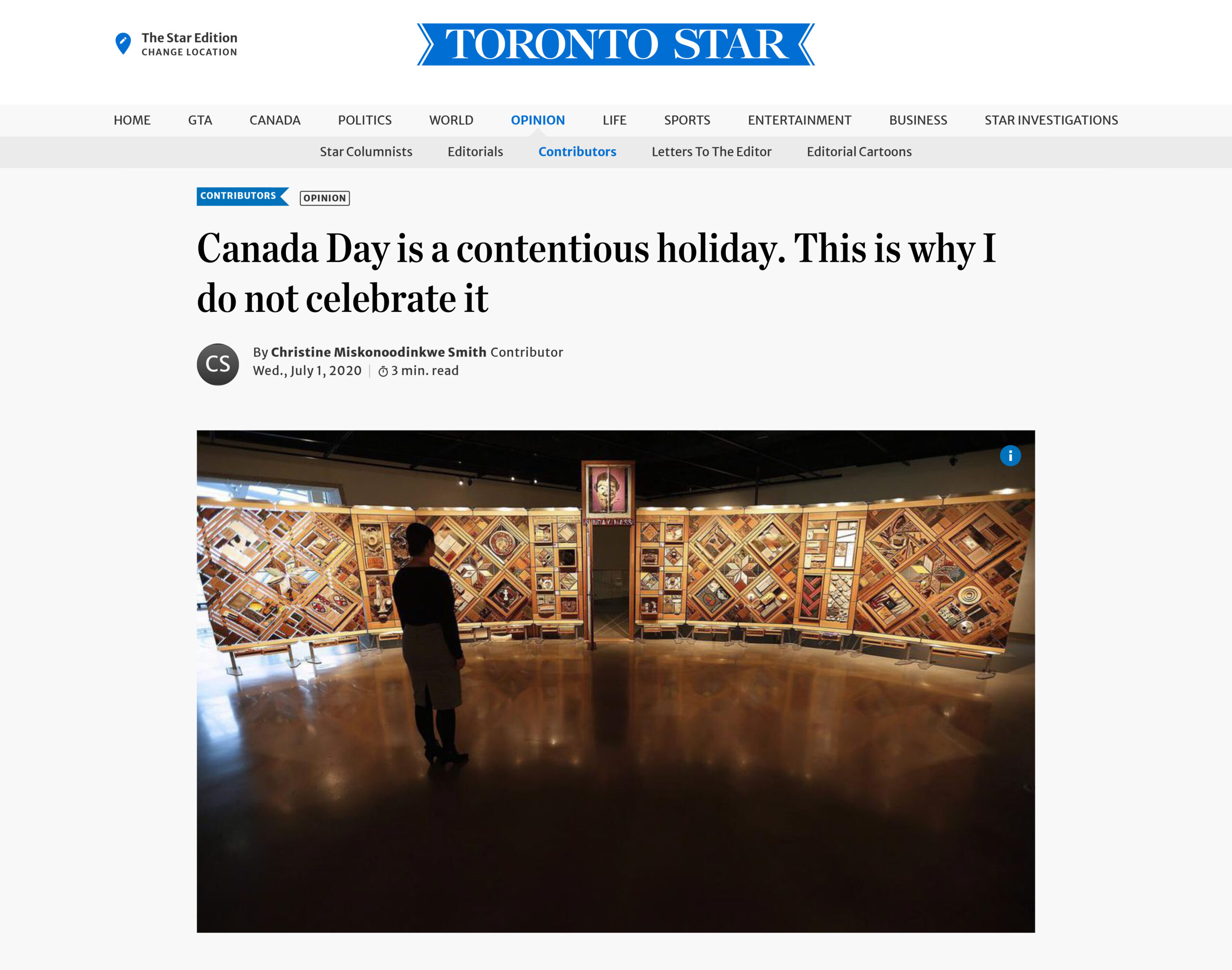 Note: There are currently no active call for submissions, updates will be posted here.

AVAILABLE AT 9AM TO 5PM